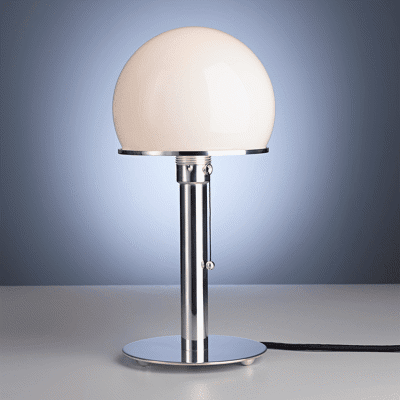 On the occasion of the Bauhaus anniversary, TECNOLUMEN presents the Wagenfeld lamp for the first time as a strictly limited silver edition.
990,00 € 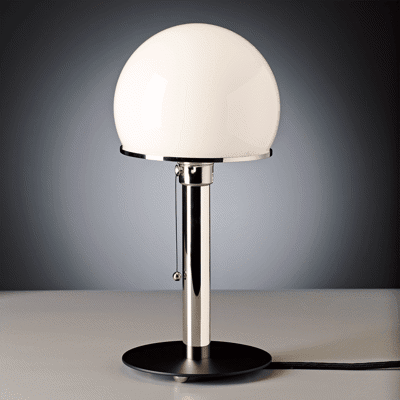 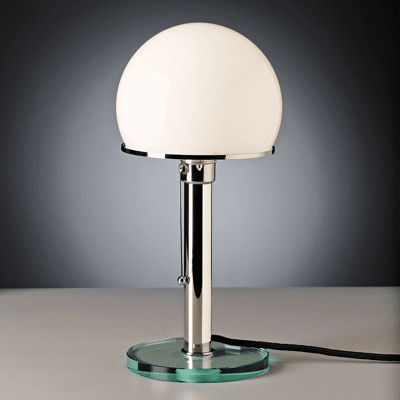 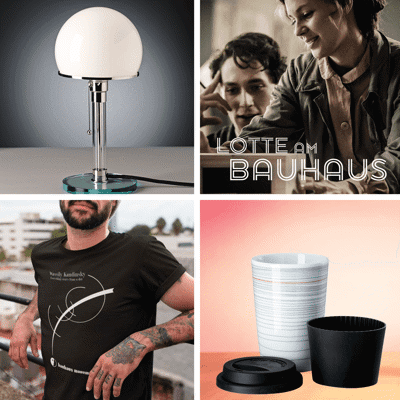 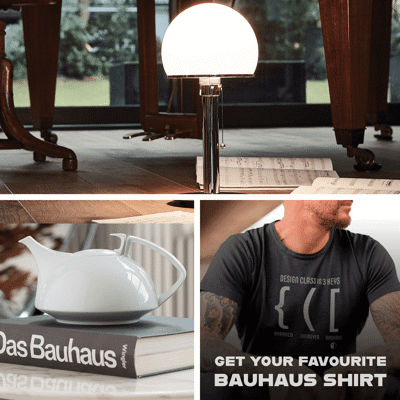 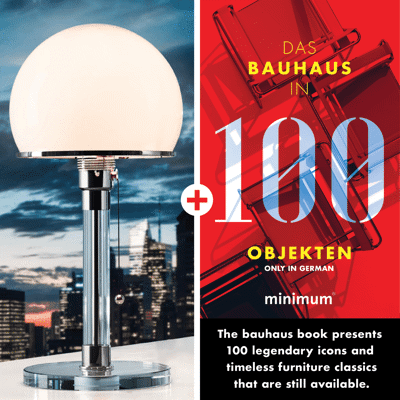 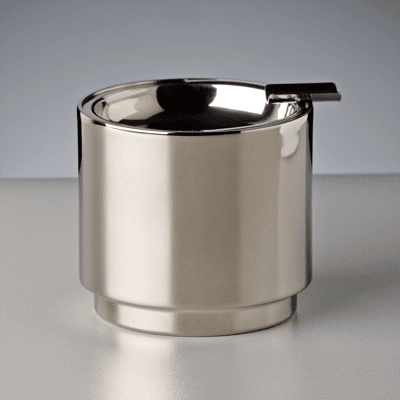