The Polish-British artist Goshka Macuga (* 1967 in Warsaw) questions current historiography in her installations, sculptures, textiles and collages. In detective research she tracks down breaks, pitfalls and ambiguities in a supposedly linear narrative. Thus she takes on the role of historian, curator and designer at the same time.

Macuga often deals with the history of the 20th century, but also with the history of individual institutions. The catalog documents Macuga's engagement with the Kestner Society, which was founded in 1916 at a time of social, political and artistic upheaval. By linking different narrative strands, Macuga creates a widely spun network between different places and times, people and stories.

The title “stairway to nowhere” refers to a sculpture by the Bauhaus teacher Herbert Bayer. The work, consisting of an endless staircase with no beginning or end, represents the cyclical understanding of history to which Macuga refers again and again in her work. Another central topic is the question of authorship, which the artist poses on various levels: she adapts designs, integrates works by other artists or creates collaborative works.

Published by Christina Végh for the Kestner Society 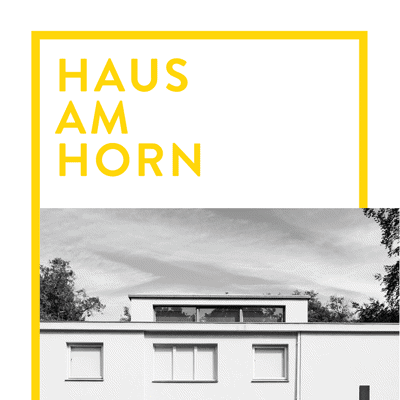