Heinrich Brocksieper, who grew up in Hagen, moved to Weimar in 1919 to study at the newly founded Bauhaus. Initially, he worked exclusively as a painter. But in 1927, influenced by the emerging new media, he gave up on this genre and turned to photography and experimental film. In the following years, Brocksieper extensively explored the pioneering potential of animated film as a medium of art. The photographic still lifes, which he created around the same time, bear witness to his thorough analysis of the material, surface, and texture of each object.

Much of his work was destroyed during a bombing raid in 1944. Although the artist was deeply affected by this loss, he resumed his career after the war and created a vast oeuvre of drawings. Vibrant and colorful depictions of everyday items are characteristic of his late work. Once again, he captured the objects extremely close up, as he did previously by means of photography.

This volume brings together works from the different periods in his life, including a wide selection of rarely exhibited photographs and film stills.

Edited by Ulrich Schumacher and Rouven Lotz for the Emil Schumacher Museum, Hagen 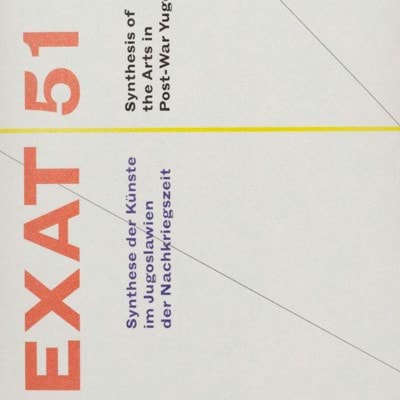