The architecture of the 20th century is distinguished by an astonishing diversity. Just as the clash of aesthetic and commercial ambitions nevertheless produced many a happy symbiosis, so the purist and the expressive, the monumental and the picturesque came face to face. From lofty “starchitects” to lesser-known names around the world, this chronological overview takes you to the heart of the ideas, trends, and transitions that defined the 1900s.

From Frank Lloyd Wright to Antoni Gaudí, Frank O. Gehry to Shigeru Ban and all the best stuff in-between, it’s all here. Organized chronologically, the 31 chapters put it all into perspective, illustrated by hundreds of large-format photos as well as a plenitude of drawings and floor plans. The biographical appendix covers all of the century’s greatest architects while celebrating today’s new talents, and the lavish illustrations include some of the best architectural photography in the modern era.

For anyone interested in the zeitgeist and building design of the 20th century, this is your be-all-end-all reference work. The collection covers not only the architects but also the groups, the movements, and the styles that defined an era of construction. A must for all lovers of architecture! 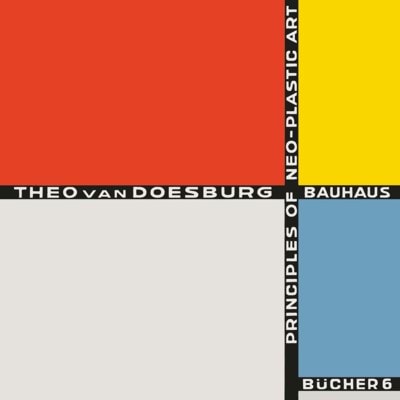 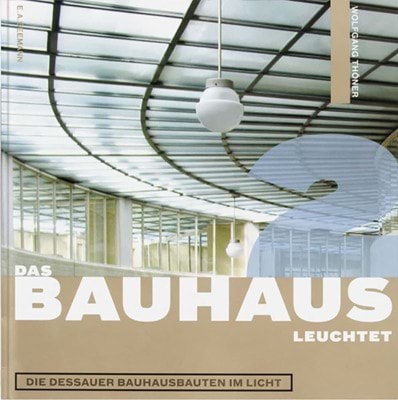 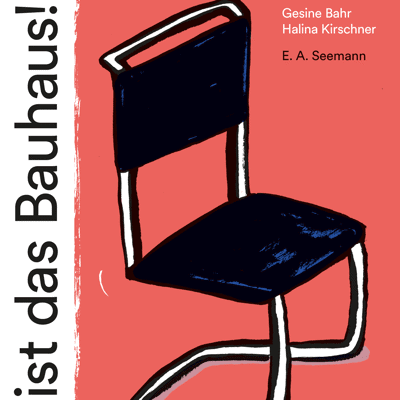 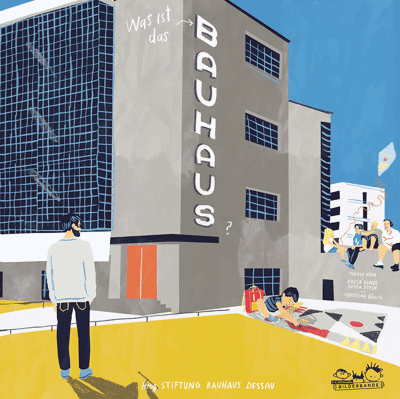 What is the Bauhaus? 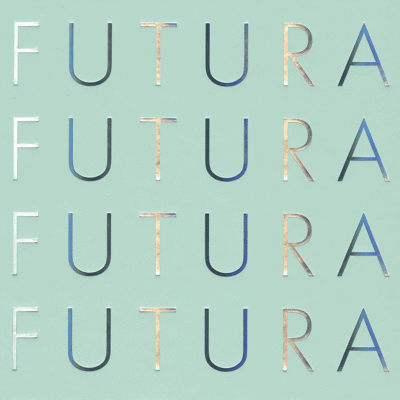 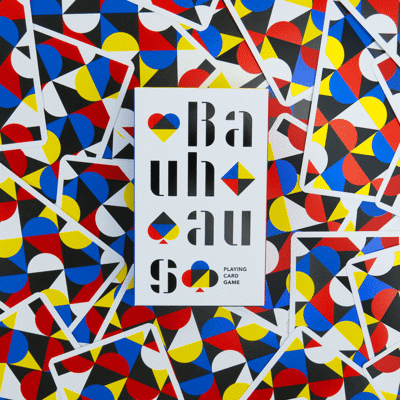 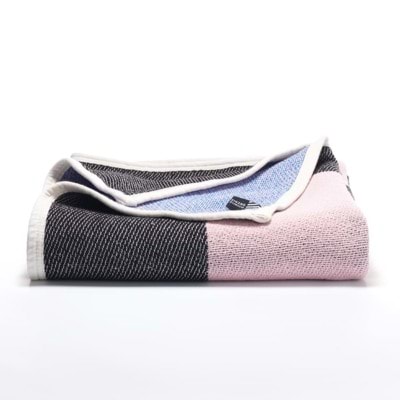 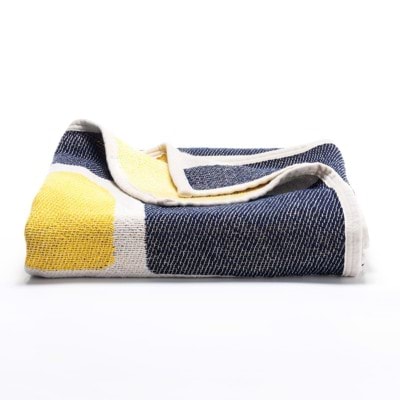 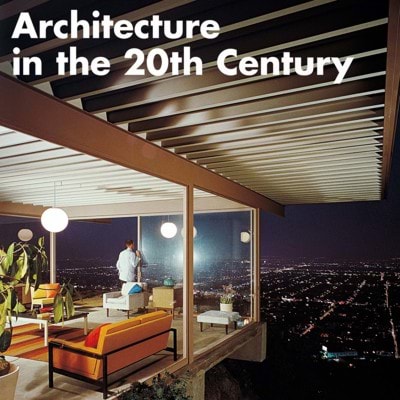 Architecture in the 20th Century