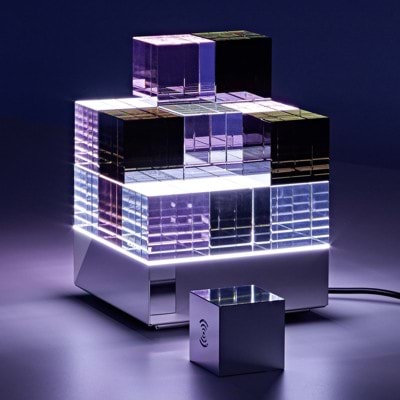 This design classic is based on Bauhaus architecture and allows an infinite number of geometric design options and color combinations.
1.025,00 € 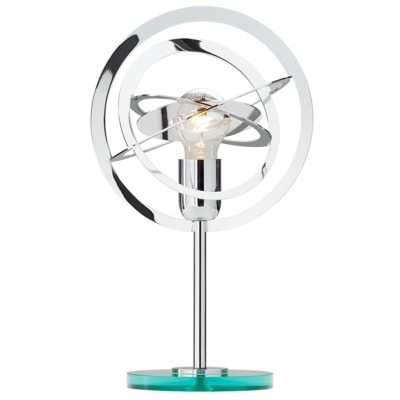 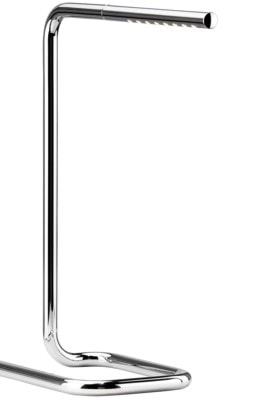 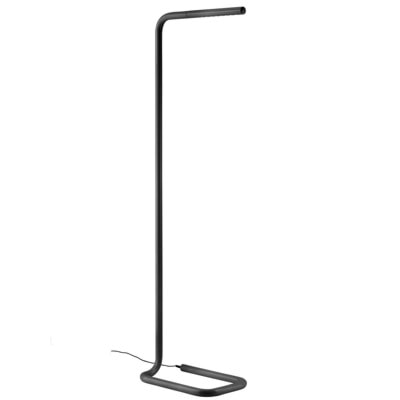 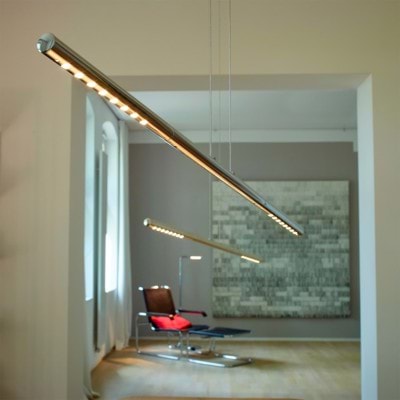 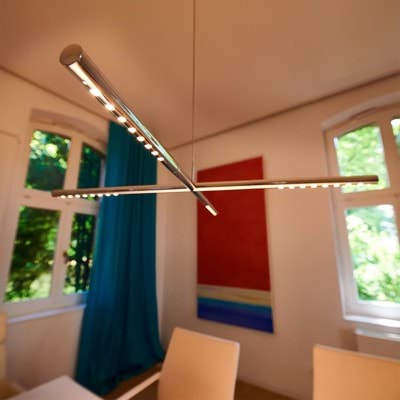 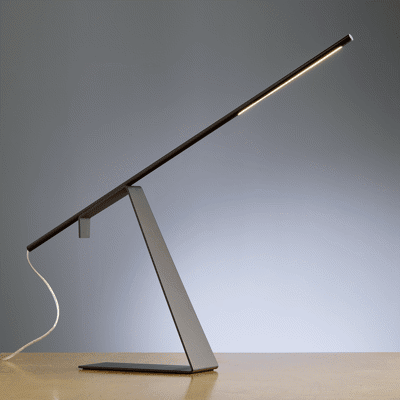 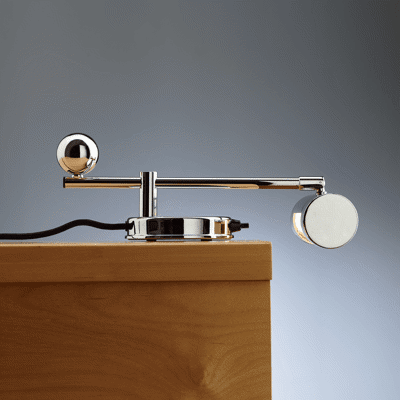 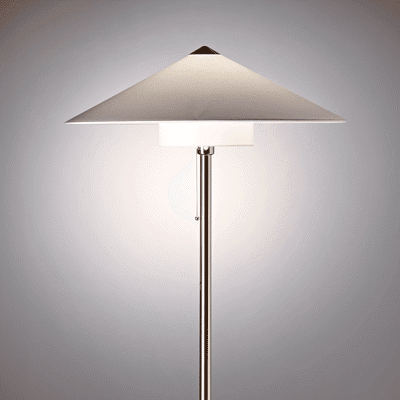 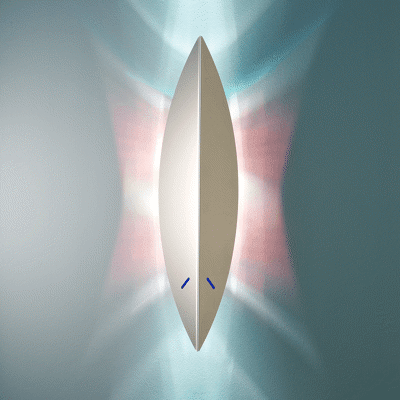 With the wall lamp Afrique WLZ 92 Zeno has designed a special light object that provides a fascinating play of light on the wall.
550,00 € 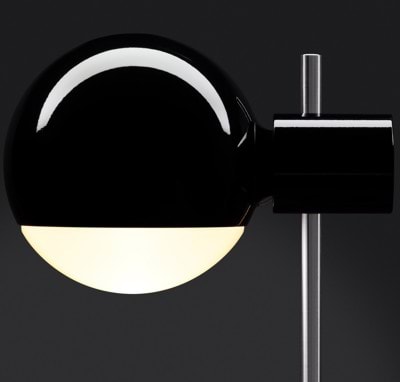