With his long career of groundbreaking work in painting, sculpture and photography, Man Ray (1890 - 1976) can truly be called one of the most influential artists of the 20th century.

In this, his first design of chess pieces, Man Ray eschewed traditional and pictorial forms of identification. Instead, he used the "ideal forms," Euclid's pure geometric shapes: cube, sphere, pyramid, and cone. Instead, he made iconic references. For example, the pyramid is the Egyptian symbol of royal rule, and the cones are the shape of a queen's medieval headdress. The runner (bishop in English) is associated with a bishop's preparation of exotic liquors and spirits, requiring a pitcher. Man Ray was also a Dadaist and so he could not refrain from adding at least one discordant, but still elegant figure. The shape of the jumper is the scroll of a violin from Man Ray's studio. Geometrically, the knight in the form of a snail represents the Fibonacci sequence, which describes the spiral growth in natural forms.

The chess piece set consists of 32 pieces, height 4-8 cm. The pieces are manufactured by a family business in southern Germany. 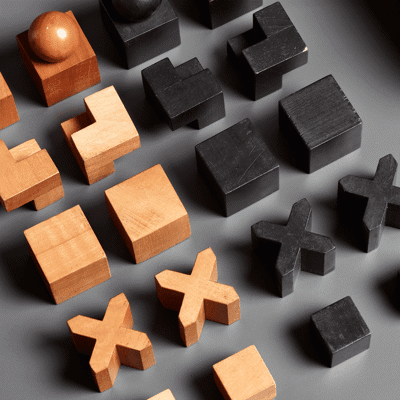 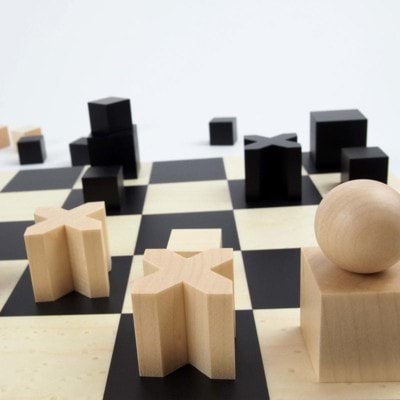 The A 1700 table programme: high quality solution for conferences, meetings and executive offices.
From 790,00 €
Thonet 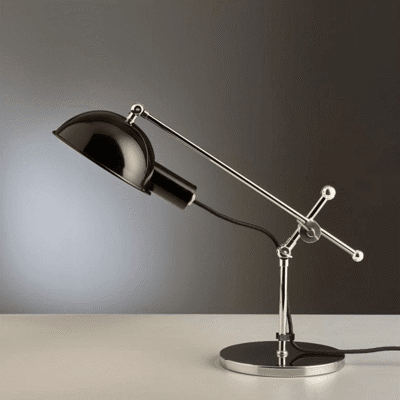 The SF 27 was designed around 1927 in Sweden. You can clearly see the Bauhaus influences on the lamp: minimalist design language meets geometry and an enormo...
579,00 € 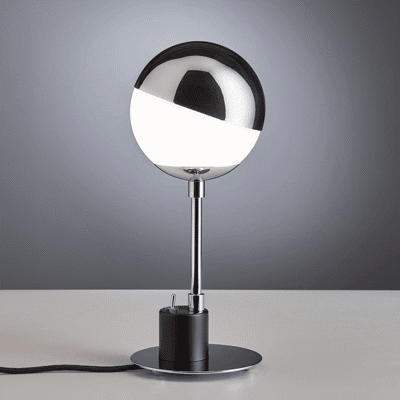 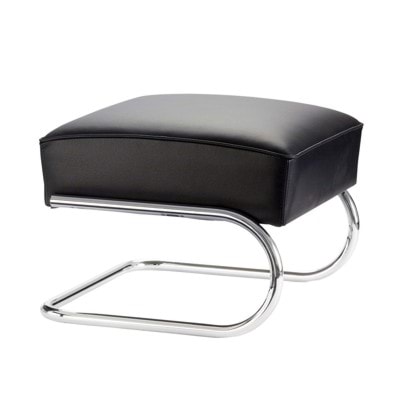