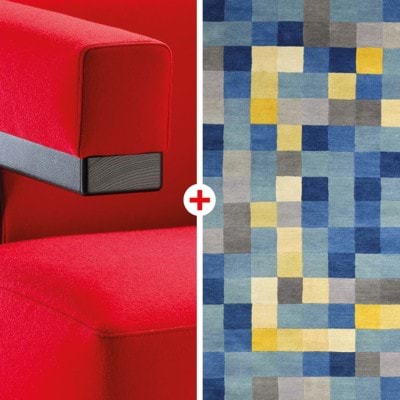 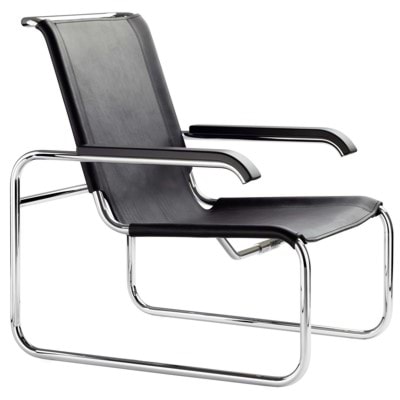 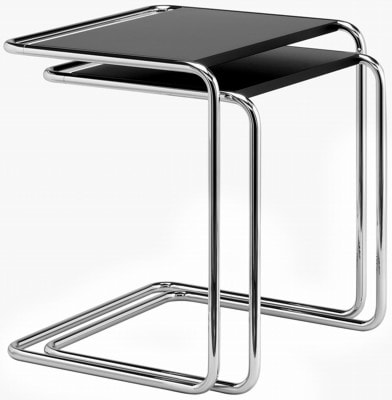 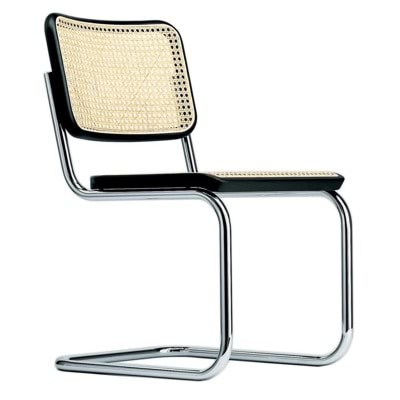 One of the first examples of his genre is the S 32 cantilever chair by Thonet, which Marcel Breuer developed at the Bauhaus in the 1920s.
From 820,00 €