An icon of German weaving. Design Carpet No. 2 was designed and manufactured for the room of Walter Gropius.
3.850,00 € incl tax 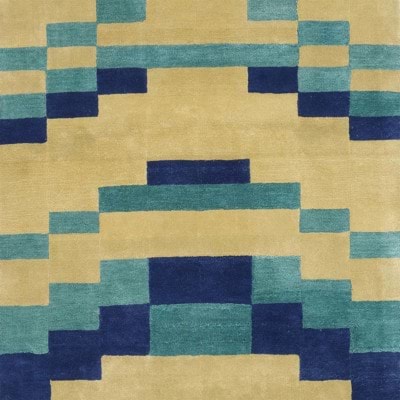